What’s In a Name: How Names Influence Genealogy 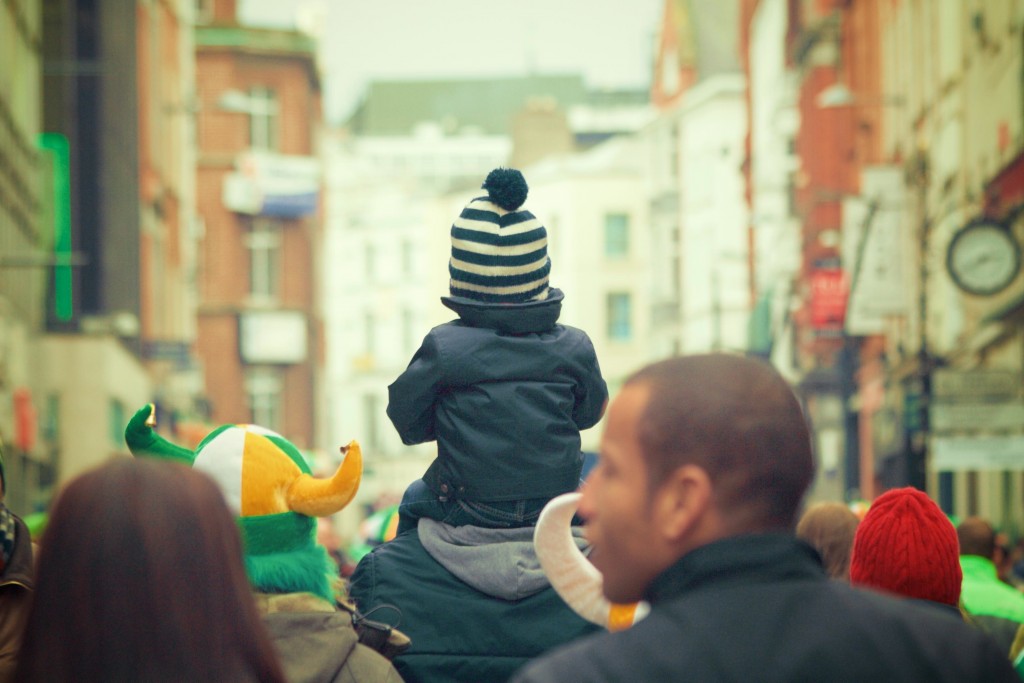 When working on family history and sleuthing for ancestors, thinking about “what’s in a name?” is more than a Shakespearean philosophical query.

Finding names on census data can be easy enough, but determining if the name you have found is actually an ancestor can start to become a little trickier. Recording the wrong person in your family line can throw off research and take your family tree down the wrong branch.

Baby names are cyclical and have patterns throughout history. They can be influenced by family name traditions, original language or popular culture.  Following name trends online is also a big help to family history researchers.  Wikitree.com, for instance, lists the top 25 family names on it’s homepage.

According to the Social Security National Name Database, the 3 most popular boy names in 1880 were John, William and James with the top 3 most popular girl names being Mary, Anna and Emma.

The 4th most popular name for a boy in 1880 was George and it ranks as the 19th most popular boy name in the overall list. But, interestingly enough, according the Social Security Name Database the popularity of the name George has raised since 2013 – when the much-adored “Royal Baby”, George of Cambridge, was born.

Another example of popular naming trends comes from a character in The Wizard of Oz. The movie was released in 1939 and subsequently the name Glinda became increasingly popular for baby girls with the name’s peak of popularity being in 1951.

More classic or “grandma” names from the turn of the century have become increasingly popular since 2004. A rise in the frequent use of these types of names was also seen after the popularity of the BBC period drama, Downtown Abbey which features characters and a storyline set the early 1900’s. Names for babies rarely used for years such as Edna, Gladys, Sybil, Flossie, Gertrude, Lottie, Bessie, and Hazel are becoming more popular for baby girls.

So, do a name, its spelling and origin really matter in the long run? If you’re doing genealogy work it certainly does. 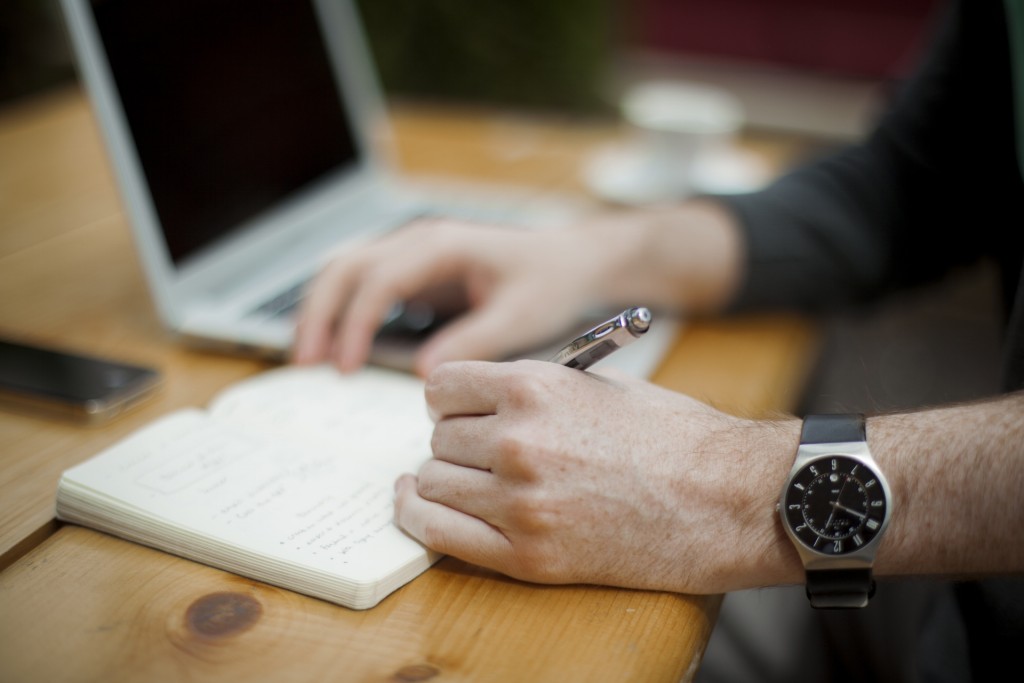 Watch Out for “Sound-Alike” Names:

A regular occurrence in family history documents is alternate name spellings for the same person. This can happen quite commonly as spellings might vary due to lack of birth certificates or other documents and based on the parent’s level of literacy.

Don’t write off census data immediately if the name on the census isn’t spelled exactly like the name you were looking for. The census recorder could have misspelled or misunderstood the name and wrote it phonetically. When looking at census data compare the name with other clues such as dates, family members, location and occupation.

Another thing that can throw off any genie is nicknames. Found in letters, family accounts or even census data, nicknames can create confusion when two different names are found for the same person.

Naming patterns can be a helpful indicator in family history. Look for “recycled” or often used names throughout a family tree.  Watch out for name combinations that could indicate familial lines.  For instance, Erikson originally meant “Son of Erik”.

A pretty common occurrence in history is the changing of surnames to more closely match the place a family moved to. For example the surname Hubner was changed to the more Anglicized sounding Hoover when many families with that surname moved from Germany to America. Another example is Austrian names being changed to sound more Slovakian when individuals moved from west to east.

Name meanings, influences and sources can also be an excellent clue in determining facts about a possible member of your family tree. When trying to pinpoint if a name is the name of your ancestor look for similarities in the information you already have such as:

Another way to check on this is to reference the popularity of the name to see if it was popular in the range of years you are looking in – this gives a clue to a specific time period the person may have lived during.  Name meanings or origins can also provide clues as to country of origin.  With this information you can compare with your own ancestral locations.  Try searching family history names on AncestryData.com now.