Top O’ The Research To You!

The traditional celebrations of St. Patricks Day as well as the Halloween holiday aren’t the only things Americans have absorbed from the country of Ireland.   A huge percentage of the country emigrated to the United States beginning in the 1700’s and increasing in numbers from the end of the 1800’s to the mid 1900’s.

Many Americans are interested in Irish genealogy due to the great ethnic link between the two countries. 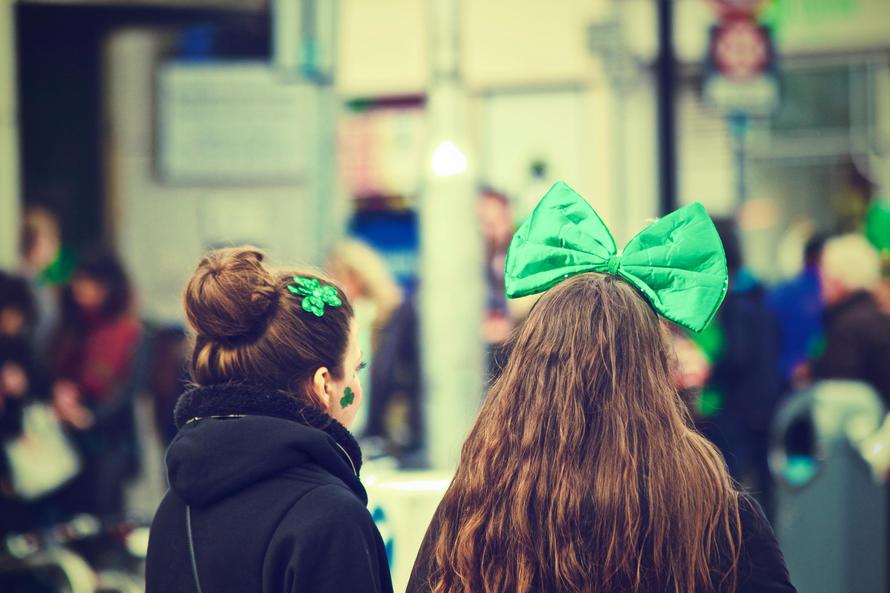 Many Irish names tend to be unique to Ireland and, (especially from an historical perspective), are most commonly found mostly in Ireland, the U.K and the United States.

Head to ancestrydata.com for an extensive list of resources from one simple name search.

Searching for “John McLeary” for example, brought up thousands of different types of records in varied categories, conveniently organized.

Irish collections have some unique features that ancestry searchers should be aware of.

For 1845–1877, the national civil registration indexes are yearly and are arranged alphabetically by an individual’s family and given name.

Northern Ireland, 1922–1958: These indexes are quarterly, meaning there are four indexes per year. These indexes provide: name, registration district, volume number, and a page number. This reference then can be sent to the General Register Office 1922-1958 to obtain a document or looked at 1922-1958 through The Family History Library or a Family History Center.