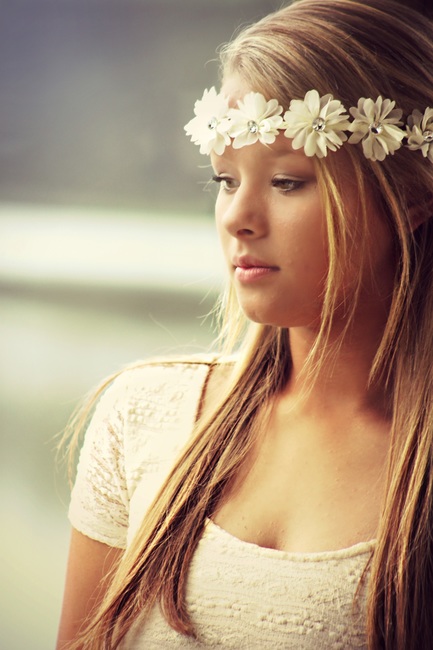 A beautiful and poignant dramatization of Irish-American immigration recently came to the screen in the 2015 film, Brooklyn.  Based on the 2009 novel of the same name by Irish author, Colm Tolbin, the story traces the journey of a young Irish girl, Eliis, in the 1950’s who emigrates  to America in search of opportunity and a brighter future.  It chronicles the struggles she has acclimating to a somewhat strange culture and being away from family.  The film also interestingly portrays the culture of the Irish community which currently existed in Brooklyn when Ellis arrives in America and is indoctrinated into the neighborhood.

My husband and I recently watched the movie “Brooklyn” at home. As the descendant of Irish immigrants to America not so many years ago, the movie was very interesting and moving for me. In one scene, the Irish community in Brooklyn provides a Christmas meal to many of the old, homeless Irish men who have immigrated to the United States only to find themselves out of work. The tired lines of sad looking men shuffle into the church hall and receive warm food and happy faces from the volunteers.

As someone who had Irish ancestors also leave their country in search of a better life, I was extremely touched by this scene and it caused me to feel appreciation for my ancestors who were in similar situations.  Watching the film instantly drove me to find out more about my own Irish ancestors. 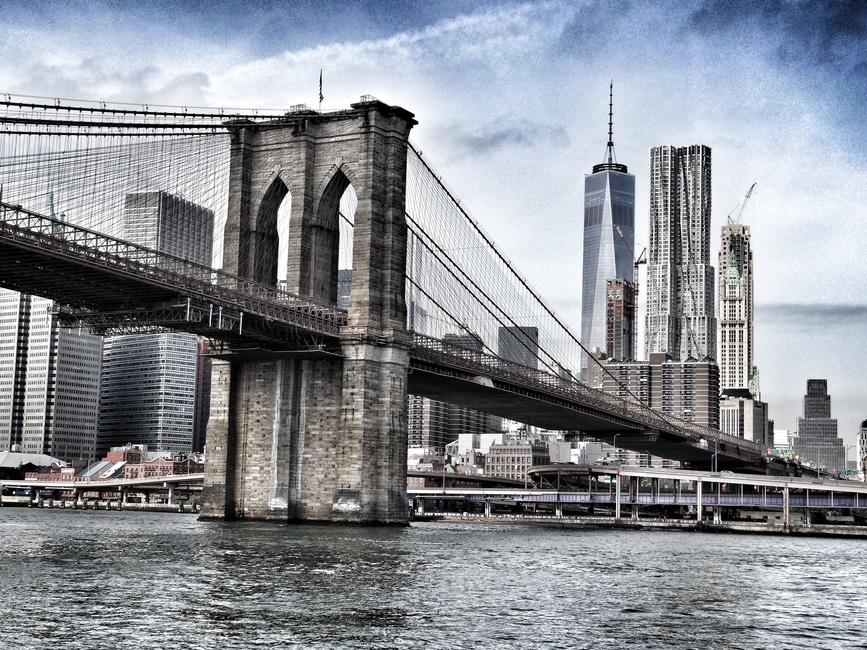 So many modern-day Americans can trace their roots back to Ireland.  As Ancestry Data wrote about in March:

“A huge percentage of…(the population of Ireland)…emigrated to the United States beginning in the 1700’s and increasing in numbers from the end of the 1800’s to the mid 1900’s.

• General A Primer in Irish Genealogy”

Head to ancestrydata.com for an extensive list of resources from one simple name search.

Searching for “John McLeary” for example, brought up thousands of different types of records in varied categories, conveniently organized.